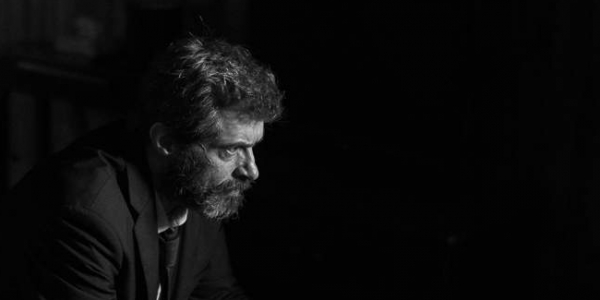 BREAKING: The Oakster to appear at Legends XX?
Report by Jeffrey Grey

It has been reported from a number of unconfirmed sources that the former PWA Hall of Famer, the Oakster, who was last seen at the XWA's Lord of the Ring 2019 tournament in the summer has both been cleared and is set to appear for a potential match-up at the twentieth edition of the XWA's flagship show, Legends. The 53-year-old has for the past few months been recovering from his injuries stemming from his second-round Triple Threat match against Dave O'Connor and Hanako Takeuchi at Massacre 48 which saw him take a table bump off an arena walkway. With Legends XX taking place in the Etihad Stadium in Manchester, England, it would seem a natural fit for Oak to make his return to the ring in front of his fellow Englishmen.

More information including his potential opponent to follow soon.