A new Lord is crowned. 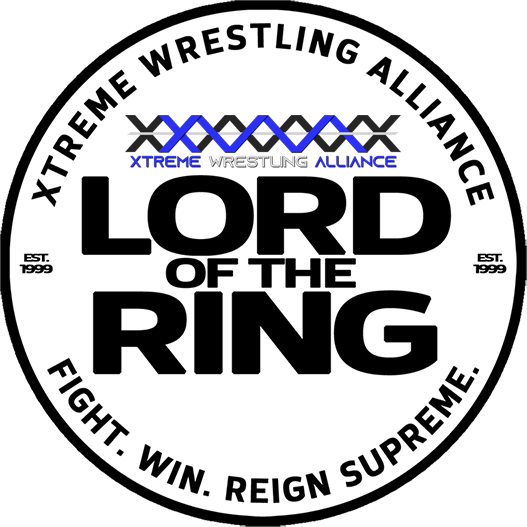 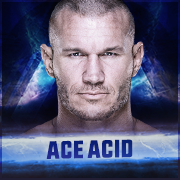 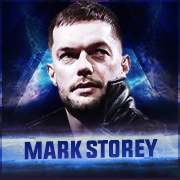 One of the most storied (no-pun-intended) rivalries of all time, it's finally the Alliance's time to see these two legends meet. They've faced off many times, in various companies, for various championships, but now, they meet in the finals of XWA's yearly tournament, headlining a major Pay Per View just like they've been doing together since the late 2000s. The stipulation here is an interesting - and new - one. We're not quite sure what a Gods & Kings Match entails exactly, but it's Ace Acid and Mark Storey. Crazy shit is gonna happen. 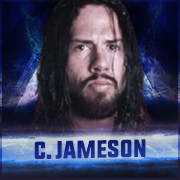 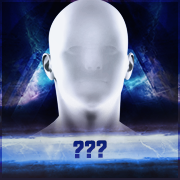 Christian Jameson is set to make his XWA (this one, at least) in-ring debut tonight, as he's asked for the opportunity to call out any wrestler on the roster with an open challenge. CJ hasn't stepped inside a ring in a very long time, but Dean Richardson granted his request and now all that's left is to see who will be the one to step up and try to get Christian off to a bad start by defeating him in his debut. 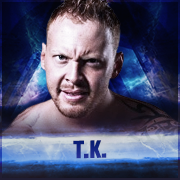 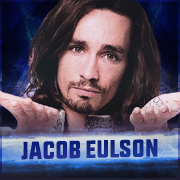 The runner-ups in this year's Lord of the Ring tournament face off for the vacant Omega Championship, as Hall of Famer T.K. takes on underappreciated veteran Jacob Eulson. Both men were given a stipulation choice for the match, which was then voted on by fans. Jacob's choice of a Scaffold Match was overwhelmingly out-voted by T.K.'s choice of a ... well, you see all those words above. Based on their Twitter interactions, Jacob isn't too excited about this predicament, while T.K. is as batshit as ever. Two men walk--or, well, sail--into this match and only one will walk out with the Omega Championship. Granted, it's entirely possible neither of these men even make it out. Sickles are a hell of a weapon.
--------
Deadline for matches is July 9th, 2021 at 11:59 Pacific Standard Time.
Results will then go up for the show on July 15th, 2021.
[EST is three hours later. GMT is seven hours later.]