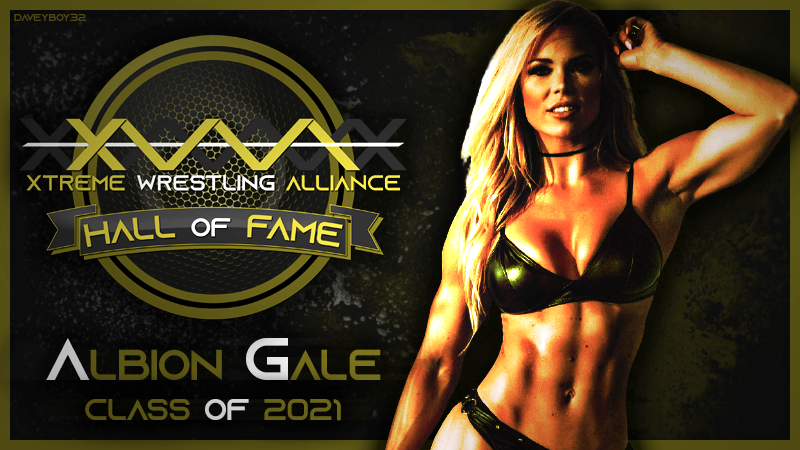 The first of this year's three inductees is Albion Gale! Though her time in XWA only spanned a couple years, she made her mark immediately. Gale won the Lord of the Ring tournament in her first year with the company, while proceeding to successfully cash in her shot for the Supreme Championship, making her the youngest to hold the title at 23 years old, only having been surpassed since by the 22 year old Frank Lawson. She won the Breakout Star of the Year award in 2018, had a run with the World Television Championship and capped it all off by becoming one of only three to ever hold the Supreme Championship twice. 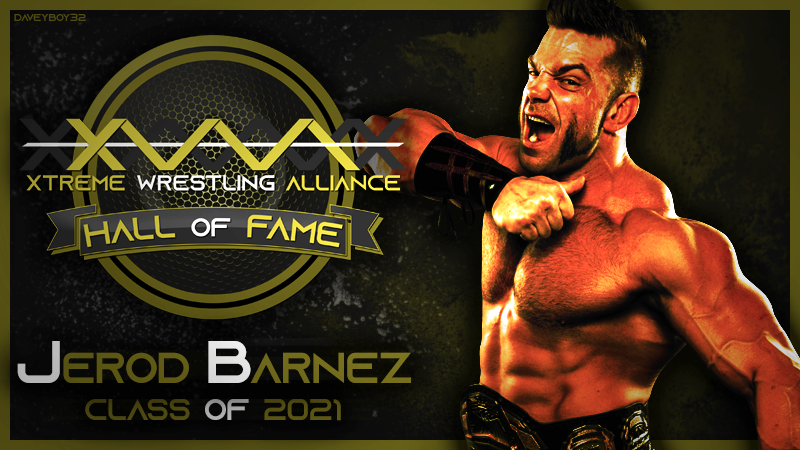 The second inductee this year is one of the two others to hold the Supreme Championship twice, and the first one to do it. Jerod had a brief run in XWA in 2013, but it wasn't until his return in 2016 that he really took off. The year saw him defeat Razer to win his first Supreme Championship, and a feud with Rob Chapman and Elite led to him losing that title, but winning it back the second time in the main event of Legends XVII, before being voted the Wrestler of the Year in the 2016 Piledriver Awards. He's also made it to the Lord of the Ring finale. 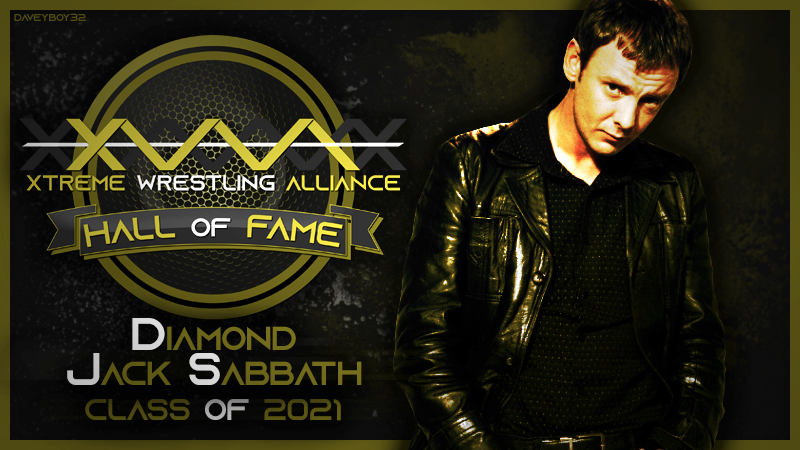 Finally, rounding out this year's inductees is one of the biggest bastards the company has ever known. Despite that, Diamond Jack Sabbath is also one of the best to step into the ring. Jack was the inaugural World Television Champion, a former Hardcore Champion and, yes, an XWA World Heavyweight Champion, before the creation of the Supreme Championship. As much as people love to hate him, there's no denying the career DJS has had.

Congratulations to this year's class of inductees!