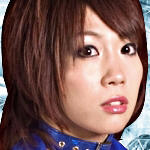 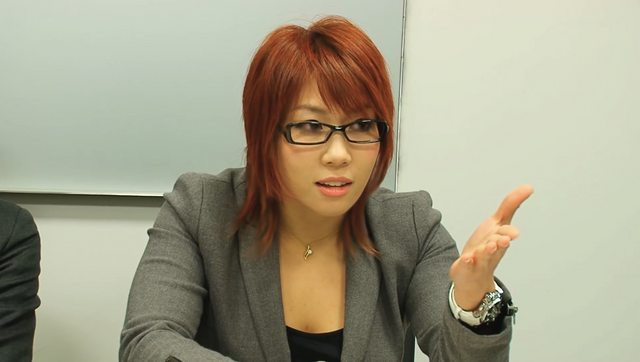 It's been months and months since the last time we saw Kaida Kagome. It was on the 51st edition of Massacre where we saw Fighting Gold's final match as a team, which ended in victory and betrayal. Joey Miles, seemingly unprovoked, attacked his partner before leaving her a bruised and bloodied mess. The XWA confirmed that Kaida Kagome was rushed to the nearest medical facility where she was treated immediately and was confirmed to to have suffered a rib injury, as well as being diagnosed with a concussion and a fractured jaw. What wasn't confirmed but heavily rumored was that Kaida may have also been diagnosed with post-concussion syndrome, due to her allegedly losing her memory of everything that transpired after Miles' initial superkick that preceded the brutal attack.

Since then, Kaida Kagome has vanished. The last we heard was from Kimiko, Kaida's younger sister, when she confirmed through Kaida's Twitter account that she was in no condition to compete in XWA On a Boat against Troy Spencer in a match where, had she lost, she would've had to retire. Despite Spencer's refusal to call off the match, XWA owner Bella Quinn made the decision to cancel the match the day of the Supershow. But it may not matter at this point, since Kaida may have been informed that she would be forced to retire due to the injuries suffered at the hands of Joey Miles, especially if the rumored injuries are indeed true.

Fast-forwarding to 2020, Kaida Kagome, as well as Kimiko, are nowhere to be found. Kaida's right-hand man, Junichi Sasaki, is now in charge of the former-Kagome Family Office and now-Sasaki Family Office in the lakefront community area of Edgewater in Chicago, Illinois. We reached out to Sasaki in hopes of receiving on update on Kagome's status, to which he responded with a very simple statement.

"The Sasaki Family is in no way affiliated with Kaida Kagome or any of her associates who were staying with her in the hospital."

Furthermore, Bella Quinn has confirmed that Kaida Kagome had not resigned with the XWA, and that her contract was up in late October, 2019. Despite several attempts by Quinn to get in contact with Kagome, she has yet to hear anything back. So as of the time of writing, Kaida Kagome is no longer an XWA talent.

With her former right-hand man seemingly exiling her and anyone that decided to side with her, and her contract expiring, it appears that Joey Miles may have actually ended Kaida Kagome's career in more ways than one, saving Troy Spencer the trouble of attempting to defeat Kagome in hopes of forcing her to retire.