Basic Info
Name. Kurush Hakhmanshi
Age. 27
Alignment. Heel
Billed From. Nahavand, Iran
Nicknames The King of Kings, The Shah, The Persian Lion, The Anointed One,
Weight. 251 lbs
Height. 6'2"
Biography. Kurush Hakhmanshi is a young heel hailing from Iran. An athletic prospect since a young age, he is trained in the ancient Iranian "Pehlwani" style of grappling as well as many other folk styles from Pakistan, Turkey and surrounding areas. In his late teens, Kurus escaped the hardships of his home country and went to Germany to train in professional wrestling. He soon acquired the time-tested skills of British/European catch-wrestling and continues to learn from other cultures such as Japanese strong style. All of this contributes to a style of wrestling that will appeal to the purists while also innovating the art of grappling. However, his excellent in-ring ability is marred by his arrogance, his short temper and a penchant for violence. Fashioning himself after his namesake, Cyrus the Great of the Persian Empire, Kurush wants to literally crush his opponents physically and mentally with a variety of powerful slams and painful submission holds.
Championships and Accomplishments. None yet.
Teams and Alliances. Team Name (Tag Team/Faction with ???, Year) None yet.
Other Promotions And Tenures None.

ALIRAZA HEIDARI
Ring gear: Same kind that RVD, Kurt Angle etc wear but the color is black with a golden lion/sun drawing on it. Google Iran Lion Sun and you'll find the design. No elbow pads. Knee pads are green (left) and red (right), boots are white. In the theme of the old Iran flag, basically.
Entrance Gear: Same as in-ring, but with an Iran flag (pre-revolution) draped around his shoulders.
Street/Backstage Gear: Any regular clothes. Shirts jeans etc.

(Can I fill this later?)

In Ring
Wrestling Style. Technical, grapple based style. A mix of Iranian, Turkish, Pakistani folk wrestling mixed with British/European catch-wrestling and a focus on powerful moves and submissions
Finisher
Main- "Way of the Warrior" (Burning Hammer - you can google it)
Secondary (optional)- "Varzesh-e-Bastani" (Submission, see the image) 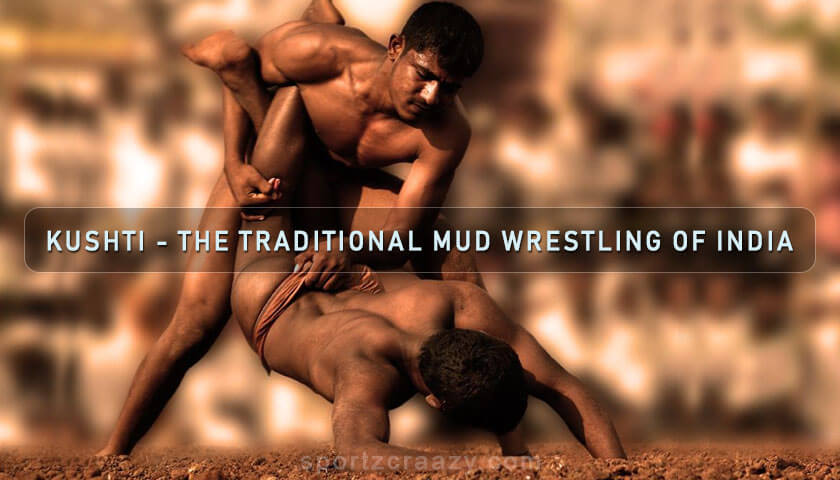